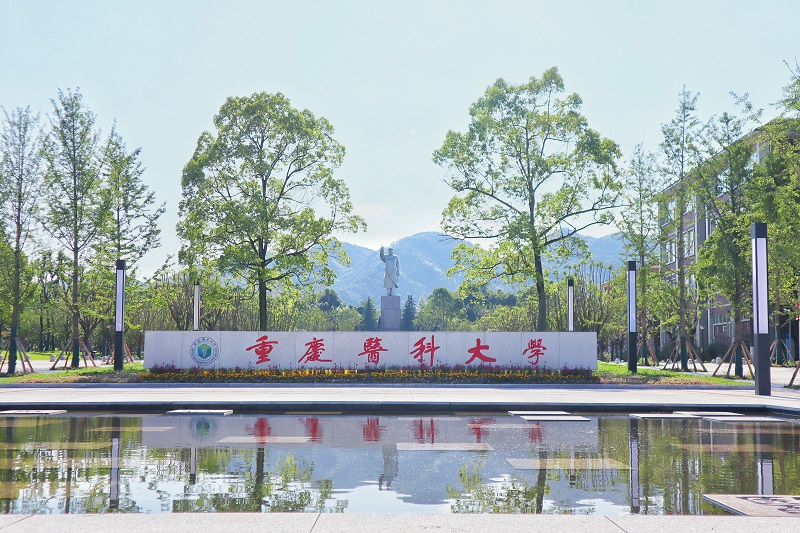 / Home / About us / College of Foreign Languages / Introduction / 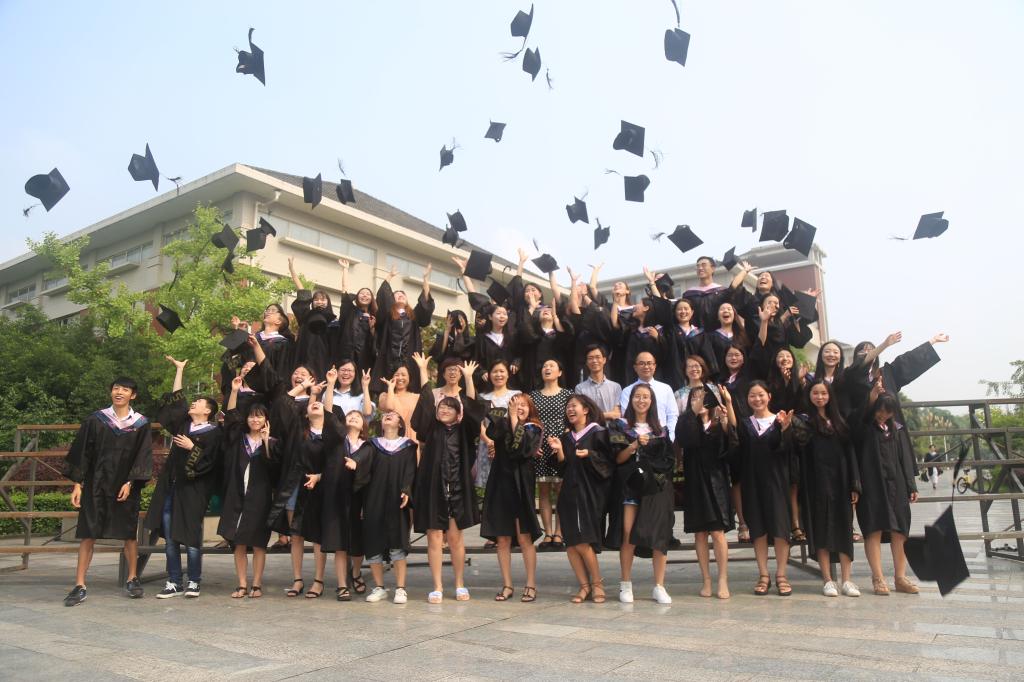 The College of Foreign Languages of Chongqing Medical University (CQMU), formerly known as the English Teaching and Research Section of Shanghai First Medical College Department, was founded in 2011. It boasts 58 faculty members who teach foreign languages to doctoral students, postgraduates and undergraduates not majoring in English, they also undertake teaching to English major undergraduates and students taking it as a second major, and to those in English refresher course. Besides, the faculty teach Chinese language to foreign students at CQMU.

Since 2002, the college has begun to recruit four-year (medical) English major students and offered English as a second major. By now, there are about 200 undergraduate English majors. In addition, the college cooperates with Swansea University in Britain in a joint students training program through the “3+1+1” and “4+1” models, and it also runs a joint program with University of Antwerp in Belgium for students in the MTI program (Master of Translation and Interpreting).

In 2014, CQMU became one of the five medical universities authorized nationwide to confer the title of MTI and in the next year it began to enroll full-time three-year MTI applicants. On the base of postgraduate education reform, the college has introduced high quality courses and offered multiple channels for internship backed by the University Alliance in Chongqing and foreign institutions. What’s more, our medical English translation platform and translation corpus on medical literature have also taken shape.

By keeping abreast of the times, the College of Foreign Languages is earnestly committed to bringing up young people well-prepared to join the socialist cause.